What is RNAi Type Screening? RNAi, which stands for RNA interference, is a cellular-level process used in experiments for working out the function of certain genes. It was first discovered in small, transparent nematodes when the phenotypes of their genes were shown to lose function with the introduction of RNAi. There have been further studies using this technique on small flies, human cells and other organisms previously immune to classic screening techniques. 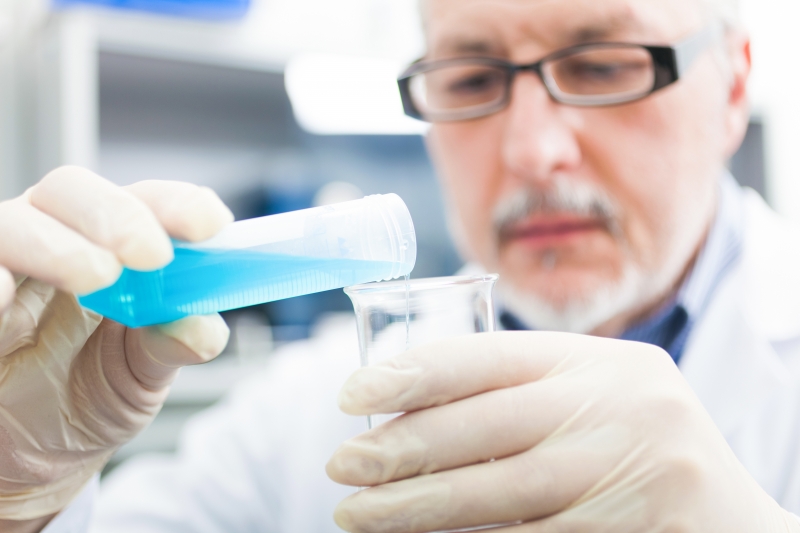 The process behind RNA interference takes place inside cells, when RNA molecules are degraded by corresponding RNAi sequences that have the effect of silencing specific genes.This technique of silencing genes was first used for targeting specific genes. Now, researchers have developed a library of RNAi sequences that can be used in genome-wide screening methods for a number of organisms.Today, RNAi screening is seen as an attractive area of development for the future of genetic screening, but there is a need for new expertise in this area if it is to move forward in a practical sense. 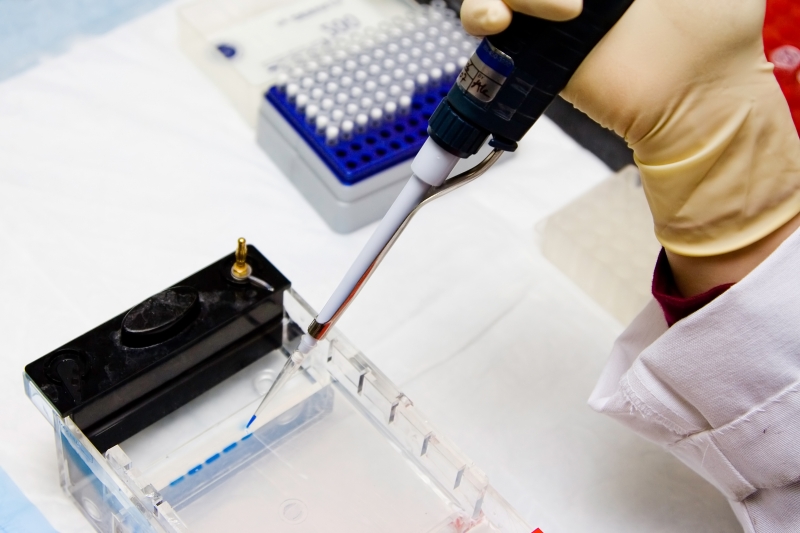 How does it compare to Classic Genetic Screening Techniques?

There are similarities in the methodologies used for RNAi and other classic genetic techniques, including large-scale screening and targeted hits. A difference, though, might be which phenotypes are scored.The drawbacks and promises would be similar in both cases due to the fact that RNAi screening uses forward genetics with techniques that are reversed.

RNAi screening has established itself as a standard tool in the experimental screening field. Thanks to the growth of the RNAi library and the setting-up of centres for screening, which can automate the process, it is now possible for laboratories to carry-out genome-wide screenings on a wide scale. Screening, however, requires accurate assays, which should be remembered when talking of the efficient and speedy benefits of RNAi methods.Going forward, the RNAi screening process is predicted to be just the start of a wider field of analysis in biology.