Research is vital in the fight against cancer. Clinical trials are underway across the globe in their thousands, and groundbreaking discoveries are made every day. The race is on to deliver that universal solution to this problem that has been gnawing at the core of humanity for decades. Scientists have started thinking so far outside the box, that conventional medical drugs don’t seem to have a place in the cancer treatments of tomorrow. 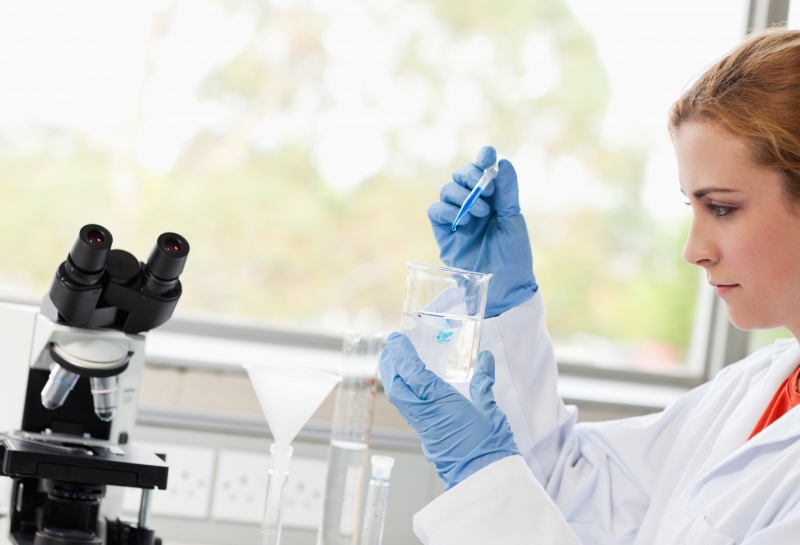 More recently, scientists at Harvard Medical School have developed toxin-resistant stem cells that can be used to fight brain cancer, among others. Studies on mice show that these stem cells can secrete toxins that destroy brain tumours without harming any of the healthy cells, or the stem cells themselves, for that matter.Whereas cancer-killing cells have been used to target blood cancers quite effectively to date, they couldn’t be used for solid tumours. However, with the advent of the toxin-resistant stem cell, brain tumours could become a thing of the past in only a decade or two, as stem cells will be used not only to replace the healthy cells that have been destroyed, but also to administer the ‘medicine’ in the form of a toxin. If successful, this technique would literally eliminate the need for chemotherapy or radiation therapy.At Yale University, the chase is on to deliver herbal adjuvants to radiation or chemotherapy. Dr. Yung-Chi Cheng, inventor of many drugs used in cancer treatment, is performing research on PHY906, a drug made of Chinese peony, Chinese jujube, Chinese liquorice and Baikal skullcap extracts, among others. The drug not only lessens the effect of radiation and chemotherapy on the body, but also enhances the potency of conventional drugs, like irinotecan and etoposide. 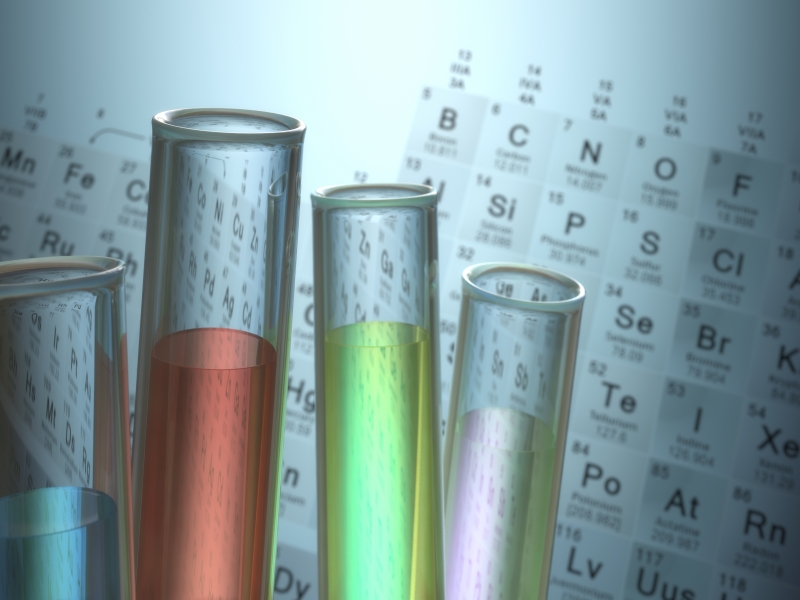 Researchers at the University of Leeds have also come up with a synthetic drug that can be used in patients with cancer. Granted, the drug has thus far only been applied in Triple Negative Breast Cancer studies, and has been shown to prolong the lives of the patients by 5 months, on average, but not treat the cancer, per say. It can be used for patients who have stopped responding to conventional drugs, and are in the later stages of their treatment. Still, in the case of patients who have few options left, such as those with recurring cancer, the drug, eribulin, which can prevent a cancer cell from dividing and thus spreading, can be a life-saver, literally. A surprising factor is that eribulin was developed from a type of sea sponge, not your typical go-to creature for cancer drugs.