Many people the world over struggle to quit smoking. Over the years there have been many methods to teach or trick people into quitting which all work to varying degrees. In recent times there have been more advances made in this area with the introduction of the Swedish developed Snus. 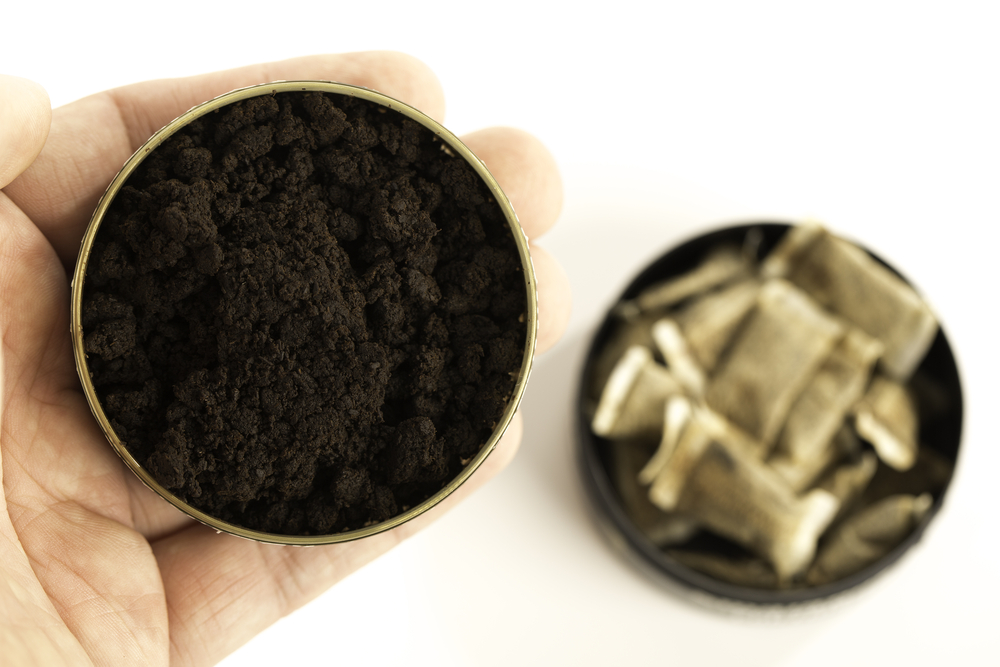 Snus is a wet tobacco powder that is similar to snuff. Placed under the lip for extended periods of time, it absorbs the nicotine in a smoke free -way. However, Swedish scientists have now developed a nicotine free Snus, which could potentially revolutionize the market for those trying to quit smoking.Originally Snus has already been considered to be vastly less harmful than smoking cigarettes and now with this new tobacco and nicotine version, it will soon be seen to be even more so.

Snus has already cut down the amount of smokers in many countries and this new version is sure to continue this trend. Made of herbs and other special flavours there are already a huge range of brands on offer.In addition to no longer smoking, Snus users will also enjoy that fact that it is tax-free as all products contain no nicotine. While there seems to be some success with Snus in Sweden and a huge boom in the market, the US has not been so fortunate neither financially lucrative. Lax laws have meant that Snus produced there is still filled with nicotine making it just as addictive as smoking. It also has just not received the same level of popularity.Overall, as with everything there are good points and bad. But Snus, at least in Scandinavia is having remarkable success in reducing smoking around these countries and the nicotine free version is continuing in this trend.